Many may not know it, but Jaden Smith started making music at the age of seven, recording rhymes at home under the supervision of his sister Willow, and since then, he’s never stopped experimenting with beats. Before releasing his first album SYRE last week, he had two mixtapes, one EP and eight singles up his sleeve, and his evolution has been constant: while in his 2012 debut mixtape The Cool Cafe: Cool Tape Vol. 1 he was busy was singing about his life as a skateboarder and being inspired by artists like Kid Cudi and Foster the People, two years later on CTV2 he had much more interesting references, such as Odd Future, Young Thug and Azealia Banks, so he tried to establish his own identity as an artist.

With the 2015 EP This is the Album, done with the producer Daniel D’Artiste, we listened to his deep desire to do a different kind of hip hop, with industrial touches like those that Kanye West did for songs like Black Skinhead. But it would take him a few more years to reach the level of production and experimentation he wanted, and after singing some tracks with Justin Bieber and Brandon Thomas, he finally offers with SYRE his most evolved form with beats by Norwegian rapper Lido and members of the collective MSFTsrep, who created a vehement, dystopian and heterogeneous sound for surrealist lyrics.

The absurdist depth is no stranger to Jaden, because one of his attributes is being Twitter’s most bizarre philosopher, with messages that look like mantras from a friend who’s just tried acid for the first time and has suddenly found light, clarity and the meaning of life. While listening to SYRE, we find that many of the lyrics seem to have come out of his Twitter feed: they are just as strange. Let’s do a brief but fun retelling of those rhymes coming from the mind of the heir of the Smiths’ rap dynasty.

Although the truth is that we don’t really know if during the civil rights movement era in the United States Dr. Martin Luther King ever expressed in his speeches the precariousness and difficulty of his people in trying to emulate the positions of the Kama Sutra, we imagine that for any human being this type of tantric flexing is a difficult, yet momentary situation. Life is not that difficult, Jaden, once you let the great book of Hindu sexuality aside. This tweet seems to give us a more honest and poetic approach to human sexuality.

I can’t breathe, that’s the art of chokin’.

It’s your first album, Jaden, and we think that sometimes it might have been hard fight with originality when it came to rhyme the word chokin’, but… maybe artichokin’ was not your best moment, darling. Better forget that this happened and remember this evergreen tweet from your own harvest.

Dear The Internet Have Fun With That.

The Pentagon is on a run

For some unknown reason, Jaden wanted to refer to the widely known conspiracy theory that says that 9/11 was an internal job of the US government. We don’t know what’s the meaning of this in a song in which Jaden himself says he seeks to bring hope to the world as a beauty pageant contestant, but sometimes the “truth” matters more, we think? Wake up, sheeple!

The Moment That Truth Is Organized It Becomes A Lie.

But that is just what makes you beautiful

Does anyone know Jaden’s phone number? We have to talk about these awkward rhymes. We don’t know what you think, but nobody will seduce us by comparing us with cut cuticles. Nah. When we talked about unintentional surrealism, we were not fucking with you. What is happening in these songs? We no longer know what is real and what is not, so we leave you this complementary tweet.

How Can Mirrors Be Real If Our Eyes Aren't Real

I’m not gonna hold you, shoutout to Whole Foods

Them jokers are old news

You know it’s lit when they don’t notice you

In the space of four lines, Jaden criticizes a supermarket chain of organic products and tells us his intentions to market electric cars. There’s no way out, we’re falling in the rabbit hole of Alice in Wonderland. Tell our families that we love them, we don’t know what horrors awaits us in the next songs. Light? Darkness? Jaden’s oracle on Twitter is not very clear.

What Is The Definition Of "Light"?

Sheeee-iit. Pass the tequila, we no longer understand words.

Just Stare In The Mirror And Cry And You'll Be Good. ?

I’ma go build me a colony

Speak up I only talk guaponese

At last, a lyrical section with some sense, where Jaden finally confesses that his true language is guaponese (a hybrid of guapo — handsome in Spanish — and Japanese, we assume), and that since he’s been feeling misunderstood, he’ll undertake an adventure to colonize a free territory under the Smith flag, where all its inhabitants can understand each other in love and peace. The good news is that thanks to Twitter we knew a while ago that this rapper speaks his own language.

I Don't Want You Guys To Think Because I Was Born In America That I Speak And Abide By English Grammar. I Speak Jaden, Indefinitely.

SYRE is now available on all streaming platforms, so after this bizarre introduction to the album, we invite you to look for your headphones and immerse yourself in this sonic experience. You’re not ready for this, but press play anyway. We are with you.

THIS CAN INTEREST YOU

Cigarettes After Sex’s Greg González: “I think everything’s now much stronger… compared to before” 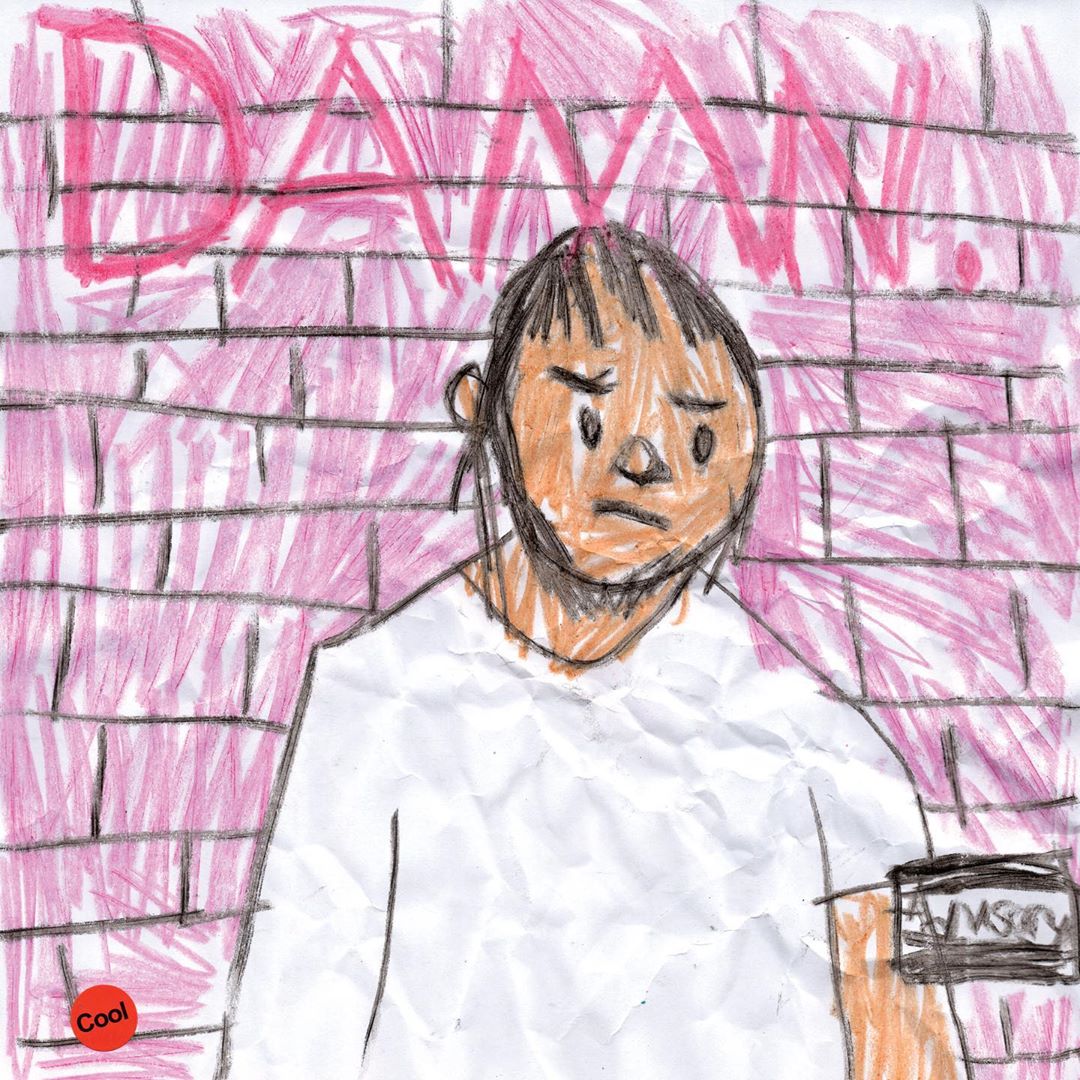